Parliamentarism in Albania, Independence of Albania, Separation and balance of powers, Crisis of the legislative power in Albania

The last years of Albanian parliamentary life were marked by a profound crisis. The parliament, not only had the task of managing a constitutional reform that brought the entire judicial system to its knees, transforming the vetting process into a reform with uncertain results, but also the political crisis, or rather the political-institutional stalemate for leaving the mandates of opposition parliamentarians.The failure to reach the quorum provided by the Constitution of the Republic of Albania, it raises considerable controversy over the legitimacy of the supreme authority and therefore on the legitimacy of institutions that depend on parliamentary votes, such as the election of constitutional judges. At the same time, when the "united opposition" left parliament, the new opposition was trying to keep up with parliamentary dialectics. Moreover, in recent years of parliamentary "identity crisis", the majority have resembled a "group of soldiers" under the command of the Prime Minister. Clearly, Parliament has weakened, lost its value, leading to a strengthening of the executive power, more precisely a strengthening of the figure of the head of government. Without a doubt, the crisis of Parliament translates into an inability of the people's representatives to solve the problems that are present in civil society. Consequently, the crisis of Parliament means a "silent people", a "mute people".The purpose of this document is the constitutional-philosophical analysis of historical memory of the role of Parliament in Albania from the Declaration of Independence to the present day. Perhaps historical memory is the key to reading the present and to better understand the crisis that Albanian Parliament has been going through in recent years. 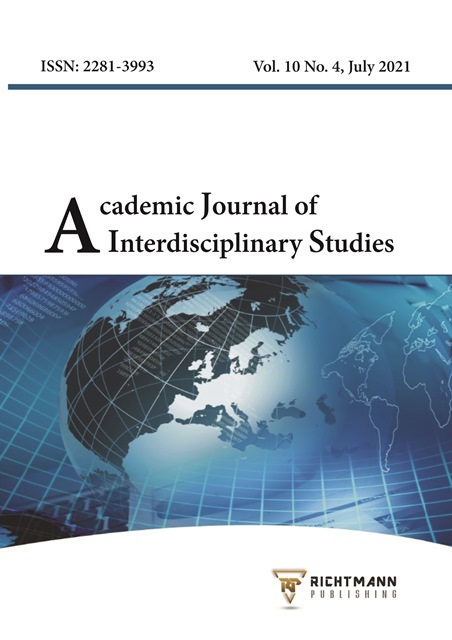