This study aims to analyze the attitude and vision of a random sample (400) of heads and individuals of local unit's staff, Mayors and employees of municipalities, leaders of provincial departments to the degree of difficulties confronting Local Administration Units (LAUs) in Jordan to identify the significant effective reform techniques to reform such problems. In this study, qualitative approaches were adopted. A total of thirty individuals were purposively sampled for in-depth and face-to-face consultations, with particular emphasis on identifying the major effective strategies of reform. The study outcome established that the local administration in Jordan is confronted, to a severe extent, with the accompanying difficulties: capacity building, budgetary problems, environmental protection responsiveness, and public participation. The study established that the absence of monetary resources and the lack of local units' sovereignty in managing resident funding is another major challenge. The last challenge was accounted for capacity building. The improvement of an environmental control framework to reduce pollution, creating an effective mechanism to bridge the relationship between municipalities and citizens, the abandonment of central pre-checking frameworks, expanded government budgetary support, and the strengthening of training and development of employees are the absolute most significant reform actions need to be addressed to solve the problems confronting LAUs. 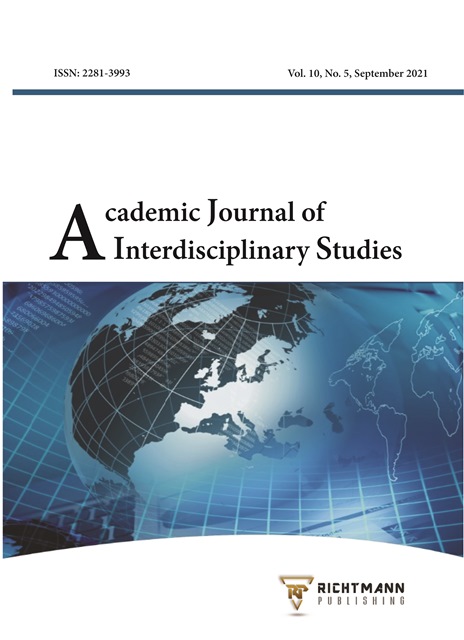