The Cultural and Musical Tradition of Elbasan (16th - 20th Century)

The aim of this paper is to explore and review the role and contribution of Elbasan city in the well-known cultural and musical tradition of Albania. Referring to documents, this tradition dates back in the 16th century with the creation of the first musical bands, characteristic of that time, known otherwise as fanfarat or tajfat. During Ottoman invasion, especially during the 16th-17th century, oriental influence on Albanian folk music has been quite evident. Some musicologists think that this impact has been more evident especially in the music of the middle part of Albania. It needs to be emphasized that this influence has not been absolutely strict, since in most songs it appears either as a collaboration or a parallel version. After the 17th century in Elbasan, as well as in its surrounding regions, there was born folk music, firstly as the music of beano, and later on as a typical civic folk music accompanied by the orchestra. Ethnomusicologists think that prior to folk city music, there used to be country folk music, in the north eastern part of Elbasan, in the villages around Zaranika estuary, where old songs were sung, and very soon they were spread even in Elbasan. Meanwhile, by the years 20s and 30s of the 20th century in Elbasan there was spread civid folk music whose founders were the trio of: Isuf Myzyri, Leksi i Vinit as well as Mustafa Bodini. Folk songs of Elbasan belong to the musical style of the middle part of Albania; since they are sung in the dialect of Elbasan, they are considered as the civic folk songs of Elbasan. There needs to be highlighted that even during the first half of the 20th century, a great role in the musical and cultural tradition was played by the social and patriotic clubs, such as “Bashkimi” (1908), “Drita”, Vllaznia (18 April 1908) as well as the creation of patriotic society known as “Afërdita”. The latest one, in 1917 reestablished a musical band as well with the same name “Afërdita”, which existed before. This band besides various marches, it used to play hymns too by using wind instruments, folk music not only in Elbasan but even in other towns in Albania. The band “Afërdita” functioned until the early years of World War 2. 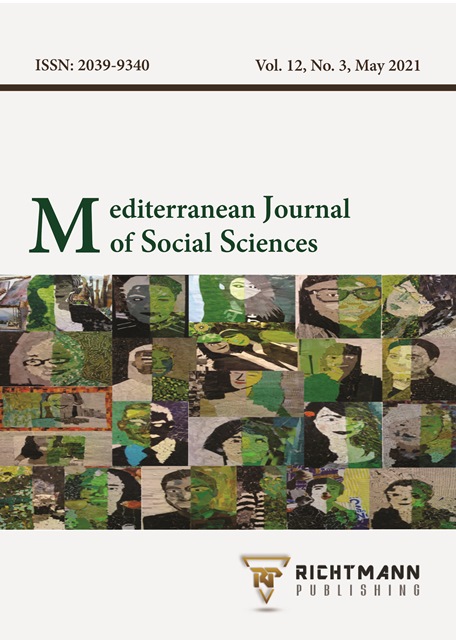