Hindrances to Third-Party Interventions in Conflict Resolution: United Nations and Patterns of Constraints in Resolving the Lord’s Resistance Army Conflict Between 2008-2012

Since 1987, the Lord’s Resistance Army has continued systematic human rights violations in the Central African region. Cases of kidnapping, village raids, mass rapes, and murders, have become defining factors to the urgency of resolving the crisis. In an attempt to respond to the conflict, the United Nations Security Council has initiated a number of political and military-based resolutions to control the conflict since 2008, which includes extending UN peacekeeping mandates in Uganda, Democratic Republic of Congo, and South Sudan, as well as coordinate efforts with relevant African Union bodies. However, its success is far-reached, urging the need to contextualize the forms of hindrances that the UN faced in responding to the crisis. Employing Rourke and Bouyer’s (1996) concept of collective security and measures of response success, with a research limitation set to 2008-2012, a qualitative research utilizing secondary data is implemented, concluding the following hindrances that can be categorized into the following; (1) Implementation of the additional mandate of the UN Peace Forces, (2) Application of the AU Regional Task Force, and (3) Implementation of the Disarmament, Demobilization, Repatriation, Resettlement, and Reintegration program. 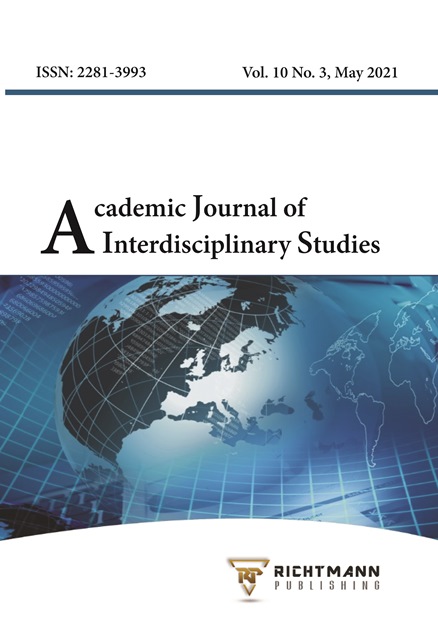