The relationship between literature and philosophy has led to the inflow of 'small' literature from 'big' literatures within the interaction between literary time and literary space with a propensity to emerge ‘big' again in another literary time and space. The most influential factor in ‘making it new' or 'from big to small, and big again' turns out to be time on account of the fact that the literary creator, namely the poet, is mortal. Since the existence of a poet as a creator turns out to be ‘temporal’, ‘making it new’ turns out to be vital for the next temporality. Therefore, this paper, using the document research method, examines Pound's poetry refracted through the time and literary space of his creative existence, as the urge for translation became an influential factor for Pound himself as a ‘new’ author. Thus, the paper analyses ‘temporal overlapping’ under the inspiring influence of Pound's poetic re-creation, either as a conversion of translated matter or as its enhancement by the poets he read. The divergent takes on mimesis by Plato and Aristotle helps Pound's creative originality, whereas J. Hillis Miller’s reading of the theory of temporality of De Mann and Heidegger, as well as the time-space transformations, help clarify 'temporal overlapping'. These, in turn, make us believe that the creation of ‘new originality’ influenced by ‘old originality’ during the transformation of time into space brings about the immortality of the poet along with ‘the little big’ literature. 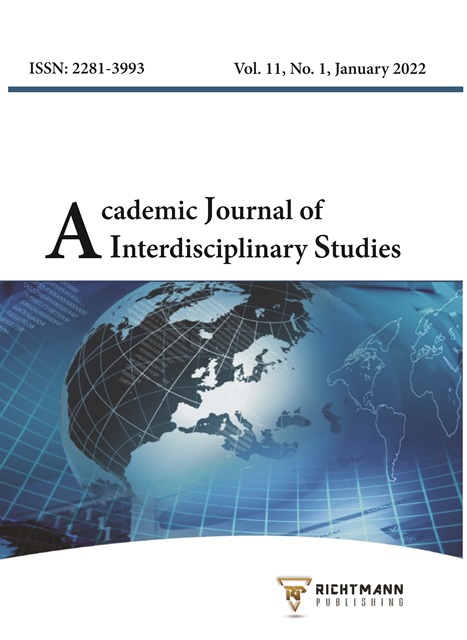