Democracy as Misunderstanding Between Freedom and Anarchy

The democracy issue is the keyword and concern of this paper. There have been long discussions about “democracy through law” and if it is a reality in Albanian society. The prolonged transition came because of a misunderstanding with democracy. Instead of checking and balance, power control is installed and the nearly antagonistic opposition between them. There is robbery and abuse of national assets, public property, and individual property, while the state legalizes informality. We face populism in the streets and populism in meetings organized in the halls. The mobs in the street are an expression of the ochlocracy and crowds at organized meetings. Anthropology of medieval society with crowds and modern “princes” is a story that follows in the last three decades in Albania. Democracy seems like a double monocracy and there is the killing of pluralism day by day. Governance with online portals and show-politics display as an illusion of functional democracy. Enhance the role of institutions and the attack against them, supposedly to protect the so-called interests of people in need. Democracy was wounded by a mass media that failed to return to either public power or independent power. Media in the hands of dubious owners. These are valuable topics of analysis and require the exchange of opinions to the benefit of the country on its road toward development. They are related to the immediate and prospective needs for profound changes in mentality, conduct, and democratic institutions. This study provides a historical and concrete analysis of the reality, brought together with the laws of democracy as a system, to reveal if institutional democracy is normally functioning in Albania. And if not, it intends to highlight. the reasons hindering it, as well as how this can be overcome, contributing to an educated society, that believes in freedom and builds a prosperous country. 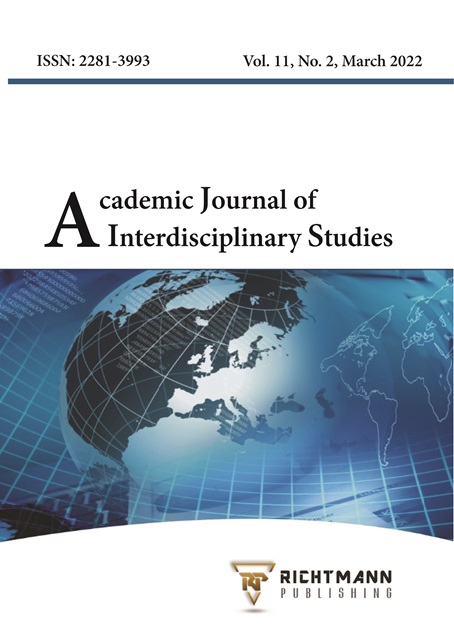