Post-ISIS Era and the State Dissolution in the Middle East: Iraq as a Case

Since its establishment, the modern Iraqi state has witnessed instabilities, insurgencies, continuous cyclic violent conflicts among its heterogenic components. The emergence of IS group in Iraq was the latest and at the same time one of the darkest episodes in the series of modern Iraq's turbulent history. This bloody and horrible violent wave that embodied in the form of such terrorist organization, which committed all kinds of brutality against humanity, forced ordinary Iraqi people from all its heterogenic populations, together with experts to question the possibility of peaceful coexistence, stability, and continuance in living together within the border of an integrated Iraq. Unlike most experts that tend to deal with each of Iraq's violent waves separately and prescribe particular prescriptions for each of them, this paper argues that those continuous, persistent, and intractable conflicts were just symptoms, and the cause of modern Iraq's problems had proceeded from misperception and miscalculations of both exogenous state builders (Great Britain and the USA) during their efforts for state-building in Iraq in the 1920s and 2003 respectively. According to this paper, in the case of Iraq's state-building, non-ethnic solutions (assimilation, and integration), and even ideal ethnic solutions like federation have been experienced without any tangible progress regarding durable and long-standing stability in Iraq. By keeping the fact that primordial ethno-sectarian affiliations are beyond transformation in mind, the study endorses the 'soft partition plan' presented as the latest proposal for a new state-building process in Iraq which supported by some scholars, academics, and essential international political figures that have their fingerprint on the global level. 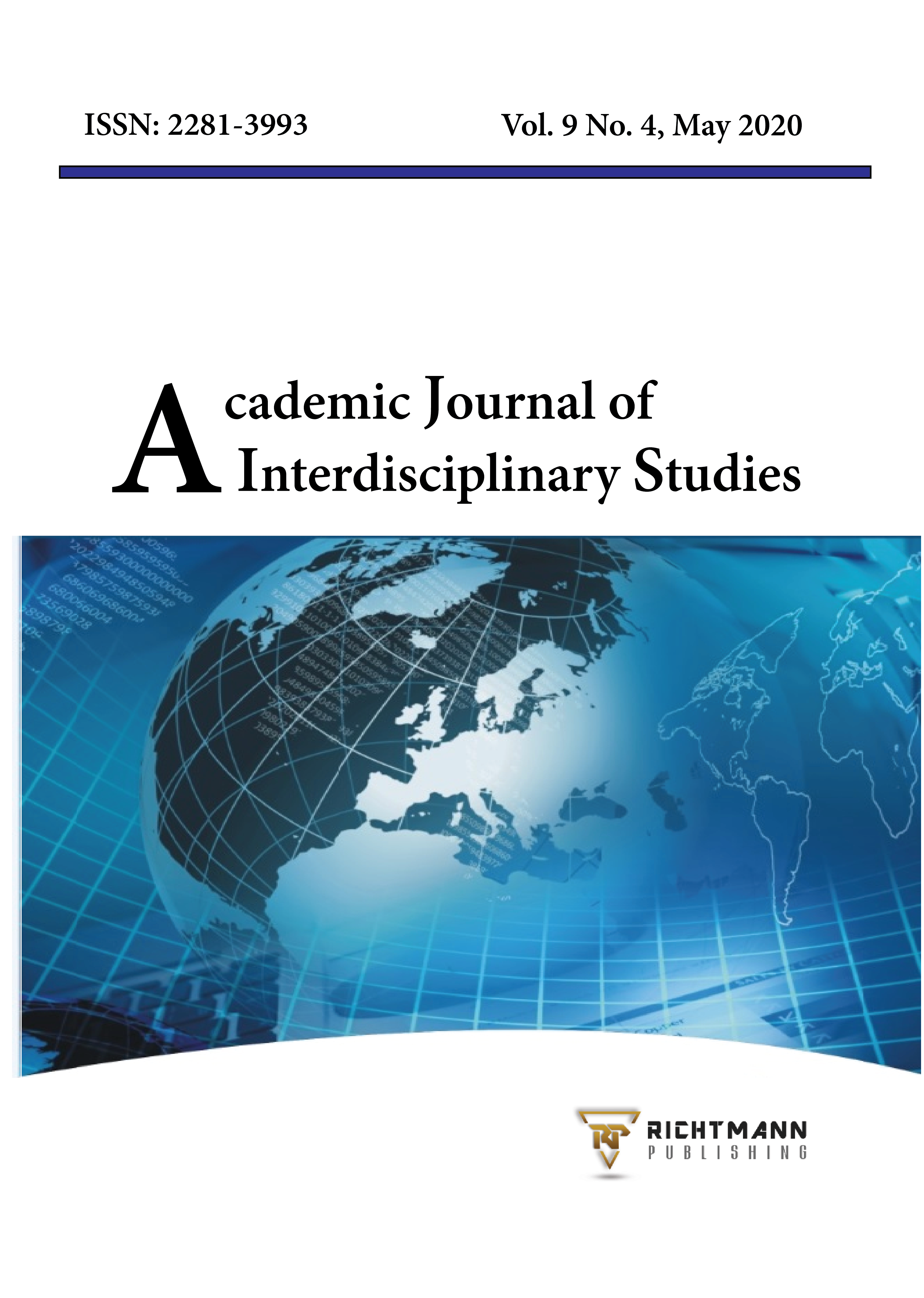