The paper aims to describe in general terms some features of the Albanian organized crime, considering its evolution over the years, either in terms of the way its groups are organized or in terms of the type and field of its activity.  Regarding he content of the paper, by the term of the “Albanian organized crime” should be considered, the organizations of Albanian speaking groups, which cross the borders of the Albanian state and extend to other Albanian territories. They apparently, show similar characteristics and forms concerning their organization as that among the Albanians citizens. The first part of the paper describes the features of the Albanian organized crime based on the characteristics related to the nature and culture of the country or typologies that have accompanied the behavior of Albanians towards illegal activities and that have distinguished them from other groups within the same category. The paper emphases the idea of ​​the important impact that has had the historical context in which the country has passed through, on the typology of this type of crime as well as, the influence of political and economic factors in the foundation and development of these criminal groups. The paper provides a description of the impact and importance of Albanian organized crime in the frame work of the organized crime that exists in Italy and in other countries of the region as well as, the impact that these groups have in relation to each other. In particular, the paper has addressed the typology and developments that have followed the Albanian organized crime over the years, in terms of criminal activity in the field of drug trafficking, providing data on the type of drugs that are cultivated and marketed in the country and also the role that this type of criminality has played in frame work of balkan route. The characteristics of organized crime in the area of arms trafficking are also addressed in a special way, reflecting some of its known features and specifics that comes as a result from consulting the open source data. The characteristics of organized crime are also summarized regarding the criminal activity carried out in the area of trafficking in human beings, especially those whose, as origin country is Albania. The paper closes with a citation of criminal activities which, although not yet dominant in the field of Albanian organized crime activity, have begun to be more and more present, becoming an important issue in the focus of foreign law enforcement agencies. 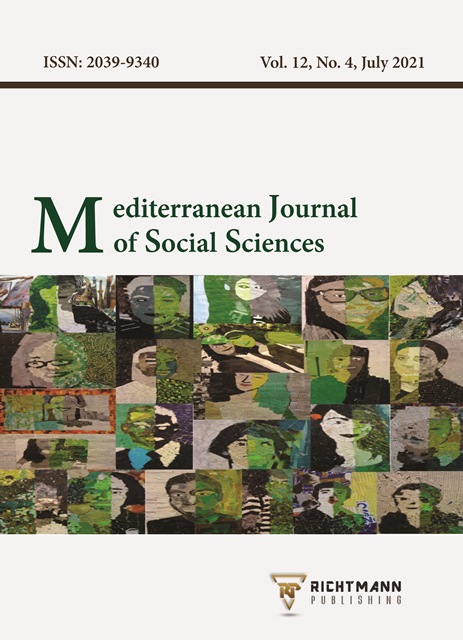